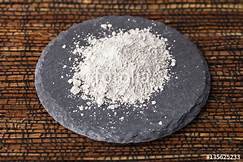 A true devotee is identified by the sacred ash (Vibhuti) applied on his fore-head. Vibhuti symbolizes pure devotion. Another name for Vibhuti is Bhasmam which means remains of fire. Just as the material substance is destroyed in fire, any evil influence that surrounds a person gets destroyed by the power of Vibhuti. When the sacred ash is applied, it purifies the body and brings the grace of Lord Siva.

Vibhuti also gives a message. This body to which one identifies himself would ultimately be consigned to flames and turned to ashes. Thus, applying white ash paves for knowledge that body alone dies while the Self (Atma) lives on. Once the body identification goes, the Atma Jnana dawns and the devotee becomes free from all the consequences ofKarma and attains liberation.

In his song done at Palani, Arunagirinathar says: “One who has applied Vibhuti is worthy of reverence. According to Muruganar, when the cow-dung is burned only the white ashes of Vibhuti remain and similarly when ego is destroyed by the fire of Jnana, what remains is the Reality, the Self. Since Jiva is represented as cow in Saiva Sidhantam, the cow dung is identified as ego and Vibhuti represents the Self (Atman). Devaram, considered as Tamil Vedas, has ten songs that highlight the importance and sanctity of Vibhuti. In the Uma Maheswara Samvada, Lord Siva says: “Oh! Uma Maheswari, I have given the Bhasmam to protect, to bring prosperity, to purify and to identify my devotees.”

In the holy city of Kasi, it is a divine experience to see all the devotees worshipping Siva with Vibhuti smeared all over their body. Anointment of Siva Linga with Vibhuti is the most important ritual in Kasi. In the song rendered by Arunagirinathar at Kasi he says: “As a consequence of my karma, I never thought it right to apply the sacred ash which the Saivite saints, who composed works like Thevaram and Thiruvachakam, smeared all over their body. May the sacred ashes applied over my body give me the vision to reach your Lotus Feet (Dharanikkathi).  In another song done at Pazhani, Arunagirinathar says: “Oh Lord, who graces the devotees who recite your name as ‘Arumuga’ ‘Arumuga’ with their body smeared with vibhuti, I prostrate before you” (Arumugam Arumugam…)

In his Subramanian Bhujangam rendered at Tiruchendur, Adi Sankara says: “Various diseases that afflict humans like epilepsy and leprosy and evil spirits vanish the moment one receives the sacred ash from Tiruchendur temple and applies it on his forehead”.

Pagazhi Kuthar, a great devotional poet, suffering from abdominal pain was miraculously cured when he applied sacred ashes. Kumaraguruparar, author of ‘Kandar Kali Venpa’ and Pagazhi Kuthar, author of ‘Tiruchendur Pillai Thamizh’ have described the great power of Vibhuti (sacred ash) in glorious verses. The devotees of Lord Siva, the 63 Nayanmars, are identified by the sacred ash smeared over their body. The hunch-back Pandyan
King, Koon Pandyan, a follower of Jainism, was afflicted with heat-boils on his body. The queen then invited Thirujnana Sambhanthar, the great Saivite saint and the Jain physician to find a permanent cure. While Jain physicians tried their methods, Thiru Jnanasambandar came near the King, applied the sacred ashes on the body of the King and rendered the Thevaram song, ‘Manthiram avathu Neeru’. Soon, the King became free not only from the effect of boil but also from his hunch-back problem. The song said that the sacred ash has the power of mantra. Arunagirinathar narrates this incident in his song, ‘Moola Manthiram’ (189). 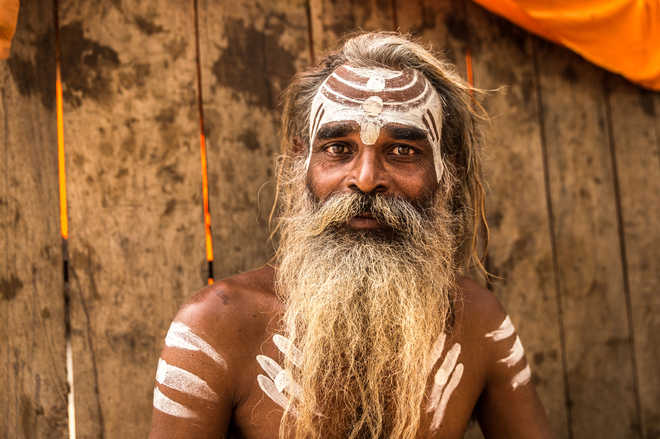