What is Special About Krishna’s Flute? 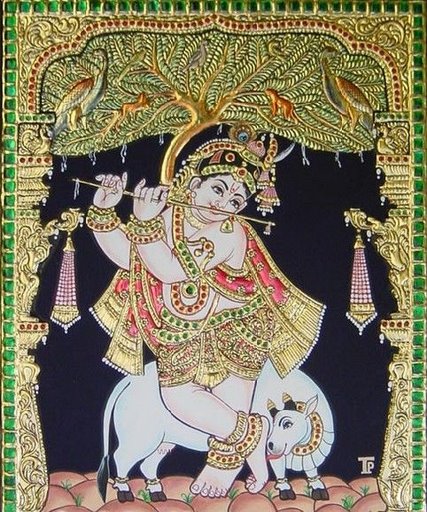 While pasturing the cattle in the forest near Vrindavan, in the company of Balaram, Krishna started playing his flute. As the sweet sound of music, flowed from the flute of Krishna, resonated all over the land, it created a divine air in the atmosphere. Hearing the music, all the activities that men and women were engaged in came to a standstill. The cows stop grazing the grass and stood motionless. The cowherd looked at the direction of the music. The birds flying above descended down. The rivers which were flowing quietly wanted to embrace the feet of the Lord playing such a fine music. The peacocks started dancing to the tune of the music. The bamboo trees nearby were shedding tears of joy because a little part of it which made up the tree was creating such a wonderful music. Hearing the music, the clouds passing the land stopped moving and provided an umbrella to Krishna. The women of Vraja stood infatuated. The nectar like music that flowed from the flute of Krishna elevated them to a new world of ecstasy. The women wondered how sweet it could be if they were able to sing and dance with Krishna in accordance with this music. The minds of the people, wandering in different directions, were centered on the music that came from the flute of Krishna.

Radha felt very jealous about this flute which became almost a part of Krishna. Radha felt jealous of the flute because it was the music that came from his flute which attracted other Gopikas towards Krishna. “Even this Krishna seems to have more love towards this flute than towards me”, she thought. “Wherever he goes, he carries this flute with him. It seems Krishna does not want to remain separate from His flute”. What caused immense feelings to Radha was the way Krishna played the flute close to his lips. She could not afford to share the lotus like lips of Krishna with anyone else, even if it is an inert object of wood. So possessive she was. She also felt bitter about the way Krishna held the flute on his waist line; another area which also Radha wanted to own exclusively for herself. Radha became very disturbed by these thoughts. She did not know what to do. She knew that Krishna would say some ‘excuse’. At last, she decided to find out the secret from the flute itself. One day, Radha managed to find the flute all alone. Apparently, after placing the flute in a particular place, Krishna had gone somewhere. Finding the flute alone, Radha decided to find out what is the secret of the flute which endeared Krishna to it. “Tell me, Oh flute, what is that quality in you that attracts Krishna towards you. What is the quality that I should possess by which Krishna would also turn towards me?” “My only quality is” replied the flute, “Nirguna or devoid of any quality. What makes me special is my emptiness”. If you look through the flute, you would not find any part; body, mind or ego; it is empty space, the Chith Akasa.” 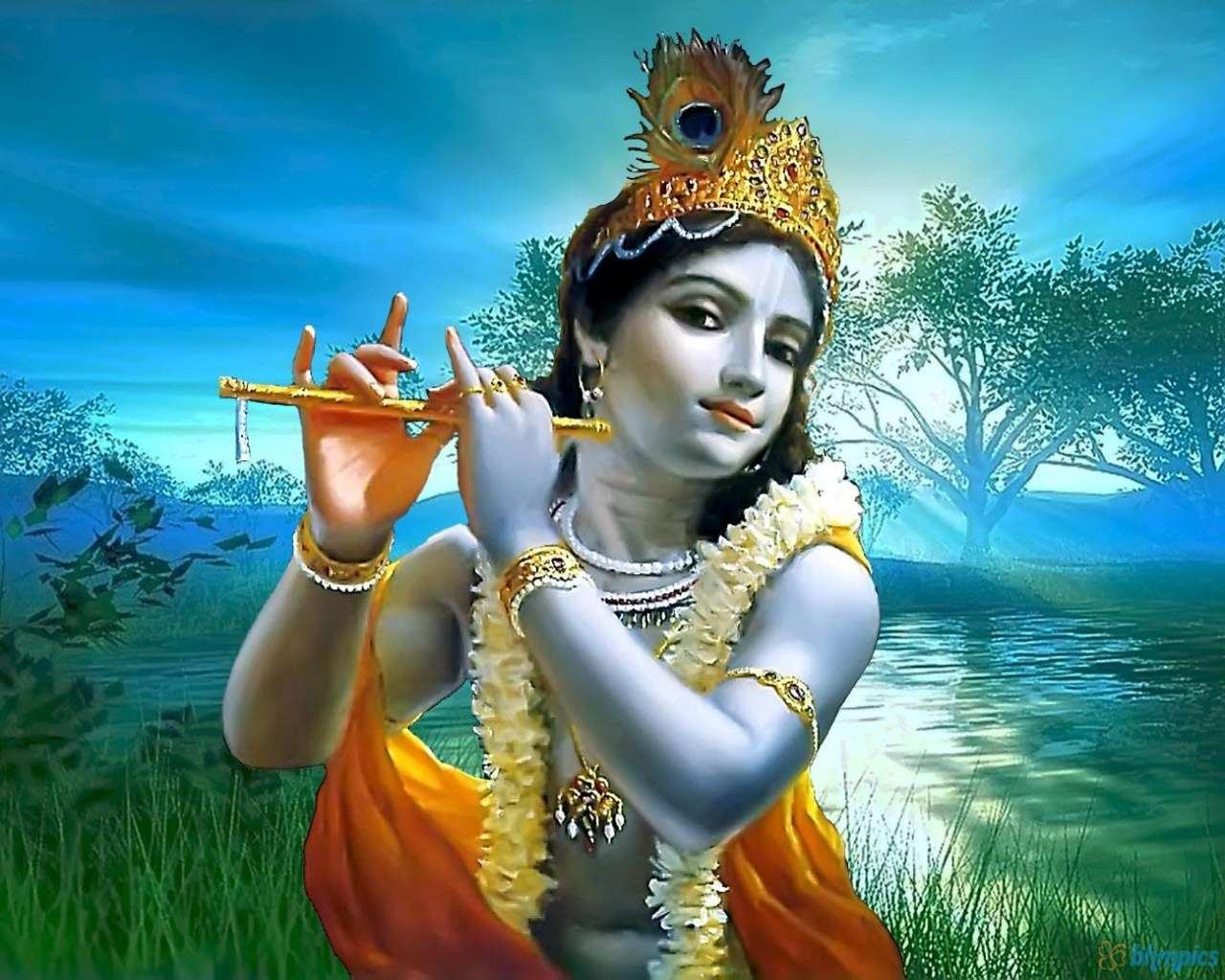